There are many specific cell types within the lungs, each of which has a unique role. While the majority of these cells cannot divide, a select few can. These special airway stem cells can differentiate into other cells in the lungs to replace any that have become compromised.

According to the Cystic Fibrosis Foundation, researchers believe applying gene therapy to stem cells could help treat disease. For instance, if a stem cell received gene editing or gene therapy, it would then be able to produce cells with the right genes. If an airway stem cell were to have the right copy of the cystic fibrosis transmembrane conductance regulator (CFTR) gene, any new lung cells that stem cell produced would also have those genes. Providing the right genes to airway stem cells would potentially have long-lasting results.

The concept of using gene editing for adult stem cells is already being explored with blood stem cells as a therapy for conditions such as sickle cell anemia. Before it can be applied for treating cystic fibrosis (CF), researchers must first determine where airway stem cells are located and how to identify them. Once these discoveries have been made, scientists will be better prepared for leveraging airway stem cells to treat CF.

The Potential for iPS Cells

Researchers are also exploring induced pluripotent stem cells (iPS cells) in CF treatment. These cells can be created in labs using skin, blood, and other cell types through reprogramming. iPS cells can then transform into virtually any cell type. They might even then be able to replace cells that have become damaged as a result of disease. If the original cells were to be provided by the patient, it’s unlikely they’d be rejected after being reprogrammed.

The Cystic Fibrosis Foundation indicates that scientists have made iPS cells from people with CF by taking their cells and editing their genes to correct CFTR mutations. One day, it may be possible to re-implant cells with the edited genes into the lungs of patients to generate healthy lung cells. While this research is underway, one challenge scientists face is finding ways to integrate the edited cells into the lung. It could be years before iPS-based approaches are tested on people with CF.

With that being said, the Cystic Fibrosis Foundation is supporting stem cell research that is already making progress. Specifically, Case Western Reserve University in Cleveland is using mesenchymal stem cells (adult stem cells which can self-renew and differentiate into specific cell types), to determine their safety and efficacy for adults with CF. While the FDA has yet to approve such therapies and more research is needed, results from stem cells trials have been promising.

This post was written by a medical professional at Stemedix Inc. At Stemedix we provide access to Regenerative Medicine for back pain, also known as degenerative disc disease. Regenerative medicine has the natural potential to help improve symptoms sometimes lost from the progression of many conditions.

Previous Post: Fraudulent Users & Phony Reviews in Medicine: Red Flags To Look Out For
Next Post: Caring for your child’s teeth 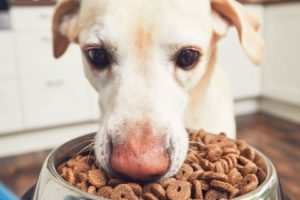 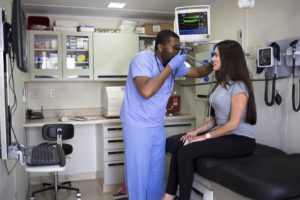 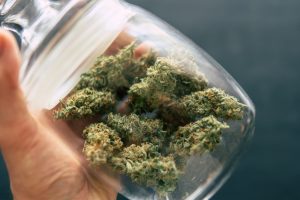